"Self Help" review from Life Is Noise

Review of STRAIGHT A's Self Help from Life is Noise...

What would happen if Battles and Fantomás decided to tag-team an album? More than likely, this would be the result. Freaked out, whammy-laden guitars tweak out over tight, razor-sharp bass lines and some fantastically creative drums that would do quite well in a Swing Kids track. Overall the production on this album is great; everything seems to get a chance in the limelight. The vocals spend most of the time buried in distortion, but the melodies ring out almost despite this fact, just another display of how on-point the vocalist really is.

This album really is a smorgasbord of sound and while the main backline of drums/guitar/bass remains, everything from horn sections to pianos to freaked-out oscillator action seems to fit in comfortably. “Awkward Silence” sounds like a ska tune from Hell, while tracks like” Electric Candelabra” and “Trestles” show that sometimes music speaks louder than words. The instrumentation all through the album is flawless, with the drums becoming increasingly more involved as each track passes, especially shining through in the jazzier sections.

This album definitely keeps you on your toes – no two songs are alike, and there’s rarely room to relax. It’s definitely one for those of us with a short attention span, and a liking for the more eclectic side of music. Drop in at any point in the album and you’ll immediately get hooked, if not by a melody then definitely by wanting to figure out how whatever is going on happens. Like a musical chemistry experiment gone horribly right, Straight A’s Self Help keeps you guessing.

Posted by NOISE POLLUTION at 1:16 PM No comments: 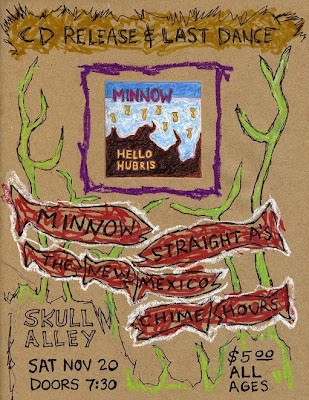 Posted by NOISE POLLUTION at 8:21 AM No comments:

Go here to check out Sweet Georgia Breezes' review of the Cerebellum LP.
Posted by NOISE POLLUTION at 12:51 PM No comments: 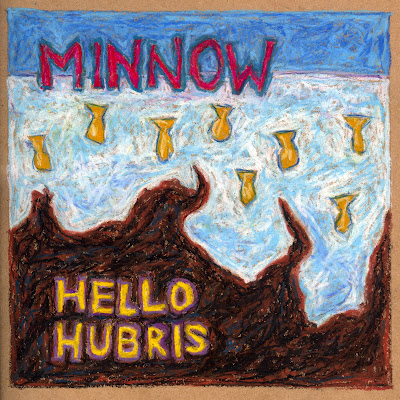 MINNOW's new album Hello Hubris will be released at the band's final show on November 2oth at Skull Alley. Joining Minnow on the bill to help give them a rousing send off will be labelmates Straight A's and Chime Hours along with young whipper snappers The New Mexico. Flier and show info will be coming soon, but in the meantime check out "We Don't Talk About It" from Hello Hubris:

MINNOW - We Dont Talk About It by NoisePollution
Posted by NOISE POLLUTION at 6:41 PM No comments: 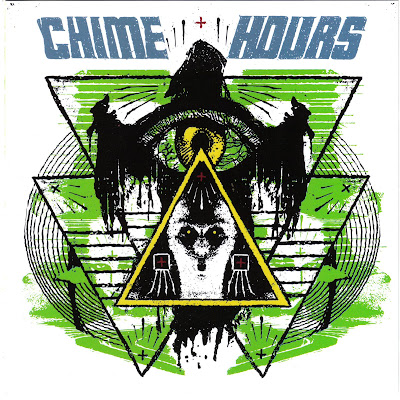 The debut six song CDEP by Louisville, KY's CHIME HOURS is now available through our website as well as locally through EarXtacy. You can also download it directly through Think Indie here.

CHIME HOURS is comprised of Louisville music veterans Greg Livingston (OUT., Hedge), Thommy Browne (By the Grace of God, Black Cross), Duncan Cherry (Late Ones, Straight A's), Sean Roberts (Straight A's) and Keith Sampson. CHIME HOURS' sound harkens back to mid to late 90's Gravity Records, but with a frantic energy all their own. 100% of the sales of this record (physical or digital) go directly to benefit Louisville musician and artist Jason Noble with his medical expenses. Great band. Great cause. Please spread the word.
Posted by NOISE POLLUTION at 1:07 PM No comments: 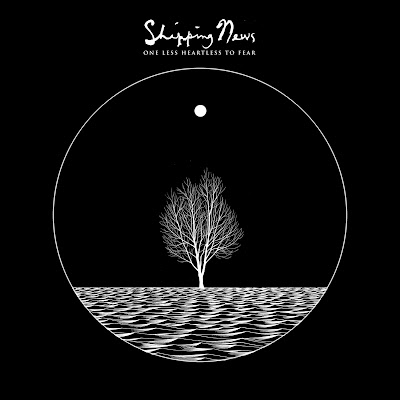 The new Shipping News CD "One Less Heartless to Fear" is now available for pre-order. All pre-ordered copies will be mailed out in advance of the official release date (November 9th). Go here to pre-order the CD for only $12.

Shipping News "One Less Heartless To Fear" is the band’s first new full length album since "Flies The Fields" (2005) and a helluva lot has happened over the last five years. Two weddings, fatherhood, serious illness, a presidential election, multiple wars, city moves... these things have inspired the band to make their most rowdy, aggressive and adolescent album to date. Shipping News has jettisoned the long songs (and glacial tempos) of the past and is concentrating on energetic blasts of noisy rock (with a little gallows humor thrown in). While slipping into a slightly more sympathetic mood once or twice, the new songs are stripped down and pretty much nasty.

Working for the first time with the kind folks at Karate Body and Noise Pollution (and AfricanTape/Ruminance in Europe), this album marks the 14th year of the band’s existence. "One Less Heartless To Fear" features seven brand new songs and two "oldies" recorded live on a digital multitrack system at the all-ages venue Skull Alley (Louisville) and The O-Nest (Tokyo).

Posted by NOISE POLLUTION at 8:37 PM No comments: